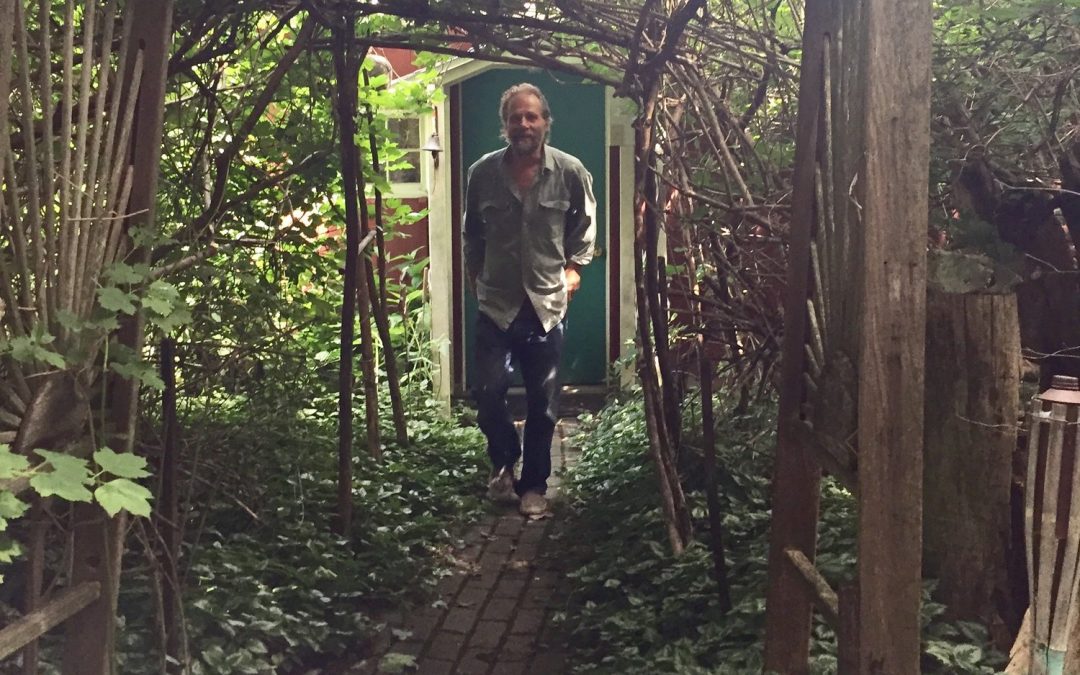 Anyone who has ever been to our gallery knows that we are big fans of Bath artist Gijsbert van Frankenhuyzen (known simply as “Nick” to many people).  This is because we’re inspired by his work, both as an artist and a conservationist. We want to share with you a short summary of Nick’s life and work, because we believe his career is worth getting excited about. If you want to read more, visit www.hazelridgefarm.com/ for his full story and current events. 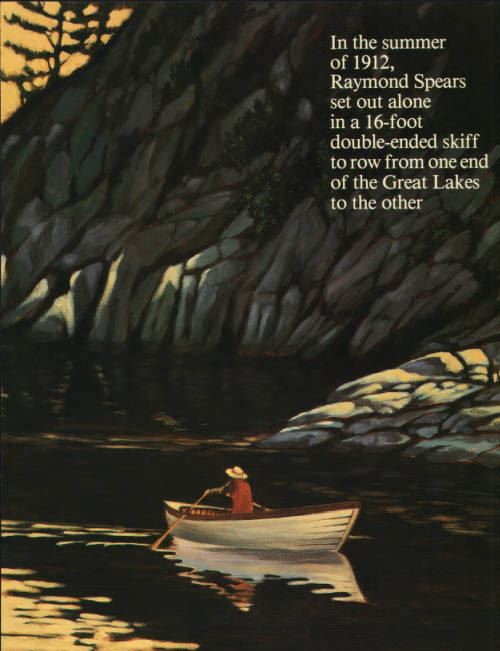 Nick grew up exploring the woods and wetlands of the Netherlands with his father and siblings. He graduated from the Royal Academy of Arts in Arnhem and worked as a commercial artist before immigrating to Michigan in 1976. For 17 years he filled the pages of Michigan Natural Resources Magazine with his work (take a look at this issue from 1991, pages 11, 24, 50, and 67 are his). Since 1993 he has painted full-time, teaching art at schools and libraries on top of his own work. He teaches the value of journaling, the joy of art, and the necessity of protecting nature. Nick has illustrated over thirty books, as well as a variety of murals which are found all over Michigan, from Mackinac Island to Lansing. Nick is most proud of those books inspired by life on his farm; the Hazel Ridge series. 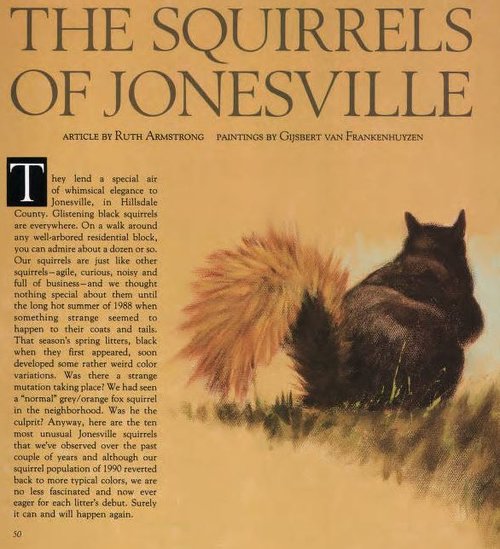 Nick and his wife Robbyn live in Bath, surrounded by fields, woods, and wetlands. They cultivated their land to include a variety of environments, hosting all manner of native plant and animal species. The pair have also worked together as licensed wildlife rehabilitators to care for a variety of injured wildlife, from foxes and fawns to hawks and owls. The Hazel Ridge book series includes Adopted by an Owl, Saving Samantha, and other stories from the farm that have been brought to life in Robbyn’s words and Nick’s illustrations. 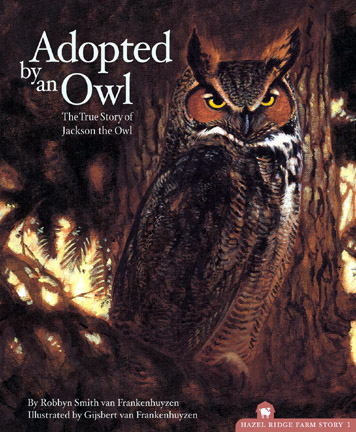 Many of his books feature the Michigan’s history or natural beauty (The Legend of Sleeping Bear and The Edmund Fitzgerald), while others are inspired by the efforts of other wildlife conservationists (Jasper’s Story and The Skydiving Beavers). His most recent book is The Skydiving Beavers, the true story about the relocation of several dozen beavers in the wild. Nick has said this will be his last book. He has painted murals for the Michigan Historical Museum, as well as libraries and schools around the state. Each shares his distinct, beautiful style. 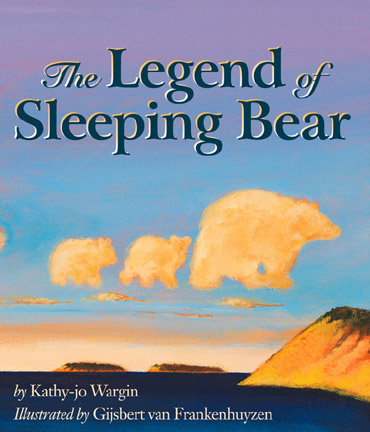 We have been blessed with the opportunity to host some of Nick’s art at various times. We even have some of the originals used for his books! He was among the first handful of artists we brought into the gallery, and we’ve enjoyed visiting him and Robbyn at Hazel Ridge. For more information on what they’re up to, or to look at Nick’s work, visit http://www.hazelridgefarm.com/and click around. You can also visit our gallery or online store, where Nick’s work is featured. We’re grateful to have Gijsbert as a part of the Bath community, and applaud the work he has done to protect the natural world in picture and practice. 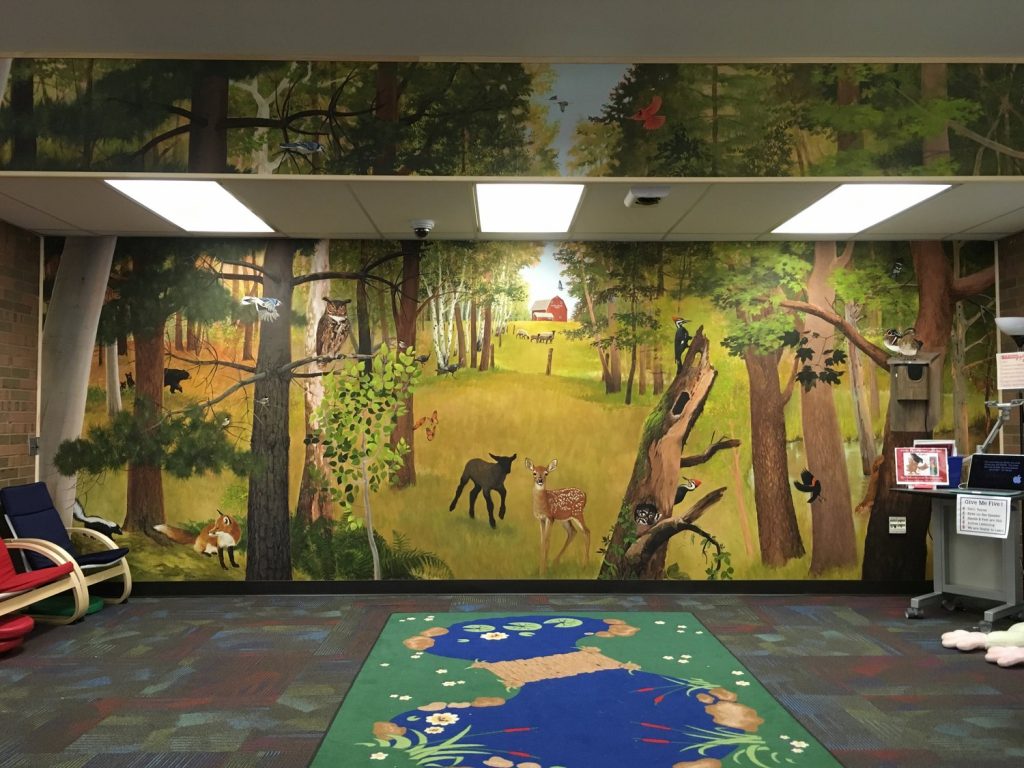